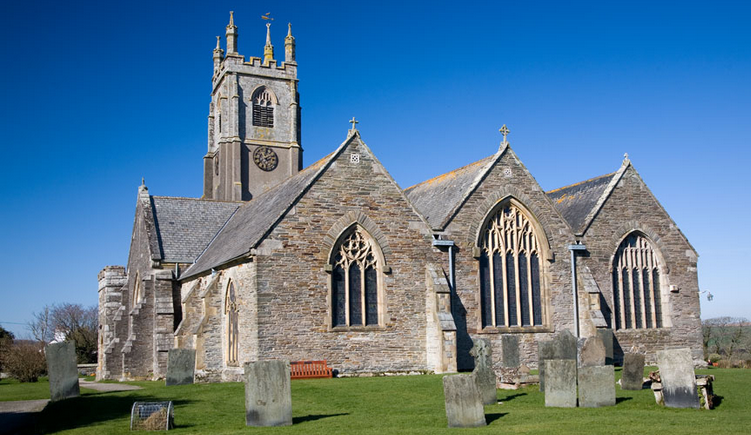 One of the relatively few television series that I have watched and enjoyed is Vikings.  I have actually only watched the first two seasons, I intend to jump into the third season once I find the time.  A particularly interesting scene occurs early on in the series when the primary character Ragnar, a Viking raider extraordinaire, attacks a Saxon village when they are attending church.  Before this scene Ragnar abducts a monk from a monastery on his first raid of England.  From said monk he learns about Christian custom.

In the referenced scene Ragnar awaits the sounds of the Church bells before commanding his crew to approach the town.  Upon entering the village it is empty and the Viking hoard sneaks up to the church doors.  The producers of the series do a stellar job in this scene: they specifically pan the cameras along the outside wall of the church, along which sits many sheathed swords.  After all, these good Saxon Christians of the dark ages would not dare bring a blade into the House of the Lord.  Ragnar and his men proceed to go into the church and slaughter everyone.  Apparently the Vikings were not terribly concerned about the no weapons policy.  A good scene, I recommend it.

Fast forward in history roughly 1200 years and again a church full of people is attacked.  This time, instead of leaving their swords along the outer wall of the church these folks left their handguns in their cars rather than keeping them on their hips.  This happened in Texas, I guarantee there were a few handguns in those cars.  Therefore, a psychopathic madman was able to enter the church and slay 26 innocents rather than being shot in the face as he walked through the door.  No weapons in the House of the Lord: thus houses of worship have become a favorite killing ground for madmen.  And this I am quite certain of: just as Ragnar knew he would encounter no resistance in that church, so did this monster.  Both predators knew that the swords would be left outside because that is apparently what church goers do.

The truth is this phenomena seems not only isolated to Christianity.  There have been numerous attacks on synagogues, mosques, sikh temples, and pretty much all other houses of worship.  It appears that when people worship in the manner of their choice or tradition they opt to be soft targets.  I hardly intend to wade into theology as that is not my specialty, but I do recall the account of the last supper during which at least two of the apostles, the closest inner circle of Jesus Christ, produced swords when asked.

Cool bible story folks, here we have the founding Christians, the men closest to Christ himself, and at least two of them were armed while actually in his physical presence.  Mind you, according to the account, these men were with a man who they had seen walk on water and feed thousands of people with only a few fish and loaves of bread.  One would consider themselves rather safe having such a comrade, wouldn’t you say?  Yet, at least two of them, on the night of the Passover (the Jew’s most revered holiday at that time) had swords on their person.  That is like you sitting at Christmas dinner with Jesus himself while wearing your Glock 19.  Exactly.

This is the 21st Century.  While we may not have Ragnar and his hoard roving our lands we do have many lone wolf madmen and organized terror groups of all types.  Houses of worship of every faith are targets.  While you may consider your faith imperative to your salvation in the next world your weapon and your skill with it may prove imperative to your longevity in this one.  It is my opinion that both should be exercised diligently and simultaneously.  Apparently, at least two of the apostles thought so as well.

5 thoughts on “No Weapons in Church: A Long-Established and Deadly Tradition”