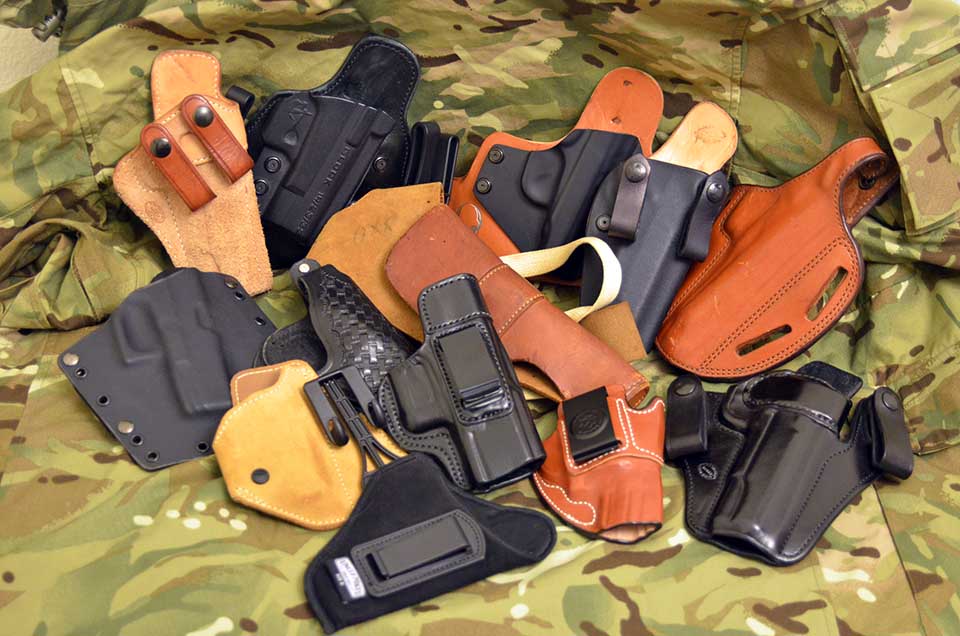 If you have been a shooter for any amount of time you probably suffer from some degree of “gear guilt.” This is a combination of being guilty for having no further use for a particular piece of gear, as well as paying money for it to begin with. You all know what I mean. If you carry a handgun daily, then you have a draw full of holsters you no longer use because you have changed carry holsters many times. Some of them were probably quite expensive and it irks you that you will no longer use it. It is not just holsters either. How many optics for your rifles have you bought, used, then abandoned? How many slings? How many lights? How many guns themselves. At least you can usually re-sell those, but realistically you probably have some that you tell yourself you will sell, but never do. So, what to do about gear guilt?

The solution for gear guilt is quite simple: get over it. If this is your craft you are going to make a lot of good investments, and you are going to also lose a lot of money on it. Look at it this way, at least you are not wasting your money playing golf, the entire pursuit of which is a waste of time and money, in my opinion (no offense to the golfers). The reality is that you will probably waist hundreds, more likely thousands, of dollars over the years as a shooter because you are going to continue to evolve with your practices and gear selection. But guess what, that may not be a bad thing. If you remain static and never change gear at all, you may become outdated in your gear. Why would you not switch to a new piece of gear if it indeed does offer some improvement of some kind? This is inevitable.

Now, I am not suggesting that you are frivolous with your purchases. There is usually not much point in buying something that you don’t actually have a use for. However, if you deem a new piece of gear superior to something you already have, then the purchase may be worth it to you and that will, inevitably, lead to another abandoned piece of equipment. Such is life. Therefore, the next time you feel guilty about your draw of holsters that you will never use again, that expensive optic and associated base that you will never use again, and that awesome gun that you simply have no practical use for anymore, just remind yourself, at least you didn’t spend that money on golf clubs!