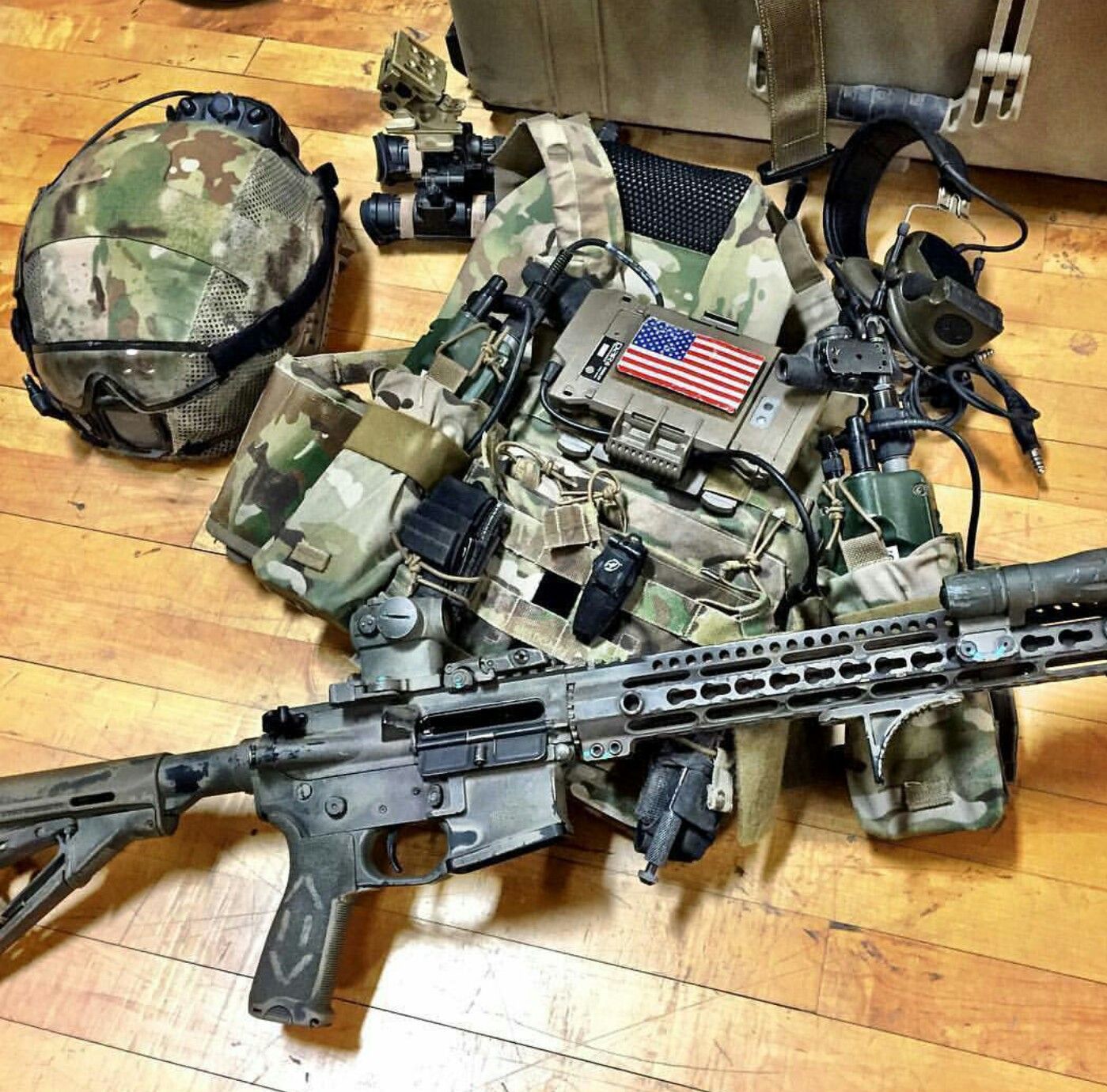 We have quite a few examples now of citizens, dressed in battle gear in the midst of riots or other chaos, attracting violence.  The overt wear and display of body armor and weaponry is of limited use for the citizen, and while that seems to be a controversial statement, I stick by it.  Let me clarify: I don’t suggest that civilians should not have armor, rifles, and other serious fighting tools.  I think that every America who is invested in liberty should have those tools.  However, I believe history shows that dressing in full battle rattle has very limited use in a civilian capacity, even during times of systemic collapse.

Concealment is a force multiplier, and it remains the foremost advantage in most settings that the citizen would find themselves in, including widespread chaos and societal collapse.  Soldiers in the field are uniformed, as are most law enforcement officials, but such identifying dress and overt gear is a liability to the citizen during times of breakdown.  Therefore, consider a tiered system of kit that remains concealable and discreet as this will remain most practical for the citizen self-defender/patriot under most foreseeable circumstances.

As the left continues to destroy our nation we will see a continued escalation in civil unrest and strife.  Consider how dealing with such situations is most likely to play out and you will see that discretion remains paramount.  There may, indeed, be a time that a show of force that involves many armed patriots is warranted, we have seen it happen already on certain occasions, but most often dealing with violent mobs and unstable social conditions demands discretion.

Likewise, the threats that emerge during a collapse, localized or nationwide, demand discretion.  Consider a desperate situation like that witnessed during Hurricane Katrina; standing around your home or neighborhood dressed in battle kit will likely attract unwanted attention from both thugs and law enforcement.  Heavy armament, discreetly donned, is the solution.  The ability to ramp up from your every-day carry to a more formidable loadout of gear is warranted, but with discretion still a primary concern.

Your carry handgun should be, and remain, your primary form of self-protection and long guns can get worked in where, and if, needed.  Most of us need small, deep concealment handguns, at least on occasion.  However, I adamantly believe that as of now, in the year 2022, your primary carry gun should be a capable fighting pistol.  Today, even capable guns can be had in rather small packages.  Carry a good gun, a spare magazine for it, a knife, a light, and the essential components of trauma treatment gear on you at all times.  I am an advocate of keeping an EDC sling bag always at hand that has further medical gear, ammo, and other essentials as well.  This lineup of emergency gear should be part of your daily life.

Beyond that, how should we ramp up to a more capable loadout, if needed?

Before even getting into a discussion on body armor and long guns, consider an additional tier of gear that you are, I would submit, more likely to get use out of when things grow more unstable.  A backup gun carried on person, and a more extensive medical loadout, would be my first choice for enhancing capability.  If civil unrest becomes the norm in your area, you are unlikely to walk around with a long gun in hand at that point, but adding a backup handgun to your person is very sound, as is adding enhanced medical gear.  I like to add an ankle carried medical kit to supplement my daily-carried tourniquet and hemostatic gauze when I travel or face potentially hostile environments.  I also carry a small backup gun on the ankle when inclined.  Thus, adding such unobtrusive supplements to your carry for times of higher threat can enhance your readiness but remain completely concealed.

If it really hits the fan and we need to consider even further capability beyond just the gun, backup gun, and additional medical gear we are carrying, then the need for body armor and long guns may be a reality.  I favor the approach of adding this to your carry rather than changing your carry gear:  For example, rather than taking off your EDC gun and putting on a battle belt, I think the citizen is better served by simply adding a slick plate carrier to the weaponry already on body.  Armor that can be concealed under a coat, or even button-up flannel shirt, makes good sense.  A plate carrier, with maybe only a limited number of spare rifle magazines on board, can be hidden under outer garments.

Likewise, consider the feasible role of a defensive long gun outside of the home: are you going to strut around with it openly slung?  Again, there may be the need for another Rooftop Korean episode, but most often, discretion reigns supreme.  Body armor, hidden under a cover garment, and a rifle hidden in the vehicle, yet quickly accessible, is likely the most applicable option.  Rifles carried in non-descript bags may also be the more applicable solution than rifles openly slung while in public places.

So, this remains my advice, and I offer it based on a survey of what has often transpired, historically, during times of civil unrest:

1. Rely on your primary carry gun and EDC bag for any situation.

2. Add a backup gun and full med kit when needed.

3. When it gets really bad, a minimalist plate carrier that can conceal under a garment, with a discreetly kept rifle close at hand, is what makes sense.

This may not be as exciting as battle belts and helmets, but it is more realistic.

4 thoughts on “Further Thoughts on Battle Kit for Citizens”