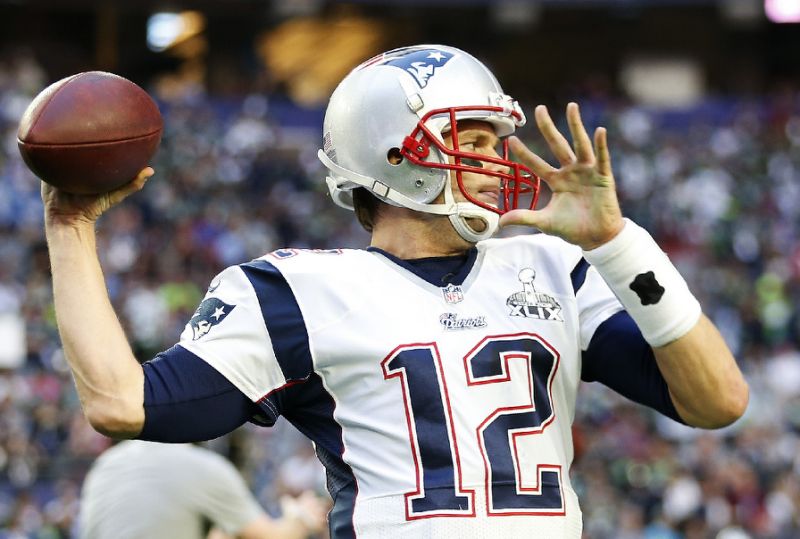 Now, before I proceed, a disclaimer: I like football and I like Tom Brady.  I have nothing against either.  With that said….

In 1457 James II of Scotland banned the sport of golf because it was taking away time and effort from the practice of archery.  James considered such fascination with a worthless game a threat to the security of his realm since young and strapping men, who may otherwise be practicing with their weaponry, were busy wasting their time smacking around a ball.  As it turns out, all the scots kept playing golf anyway despite James’ totalitarian approach.

Well guys, it looks like nothing has changed since 1457.  How so?  Well, consider this: how many Americans know the name Tom Brady?  Probably most.  Yet, how many know the name Bob Vogel?  In case some of you reading this don’t know Bob Vogel, he is a top IDPA and USPSA champion, one of the best shooters in the world.  While competition shooting is not directly related to fighting, I would posit that shooting is a core skill in fighting.  So, just as the Scots preferred smacking around a ball rather than train with their bows, so the American population prefers watching a guy throw a ball than train with their weapons.  James II, I feel your pain, although I don’t agree with your over-reaching legislation!

Football is great, I am all for it, but train with your guns, guys.  Your skill with your firearm is what keeps you free and safe, not your skill at throwing an oblong ball.  And as far as watching a guy throw a ball……..I would rather be at the range.