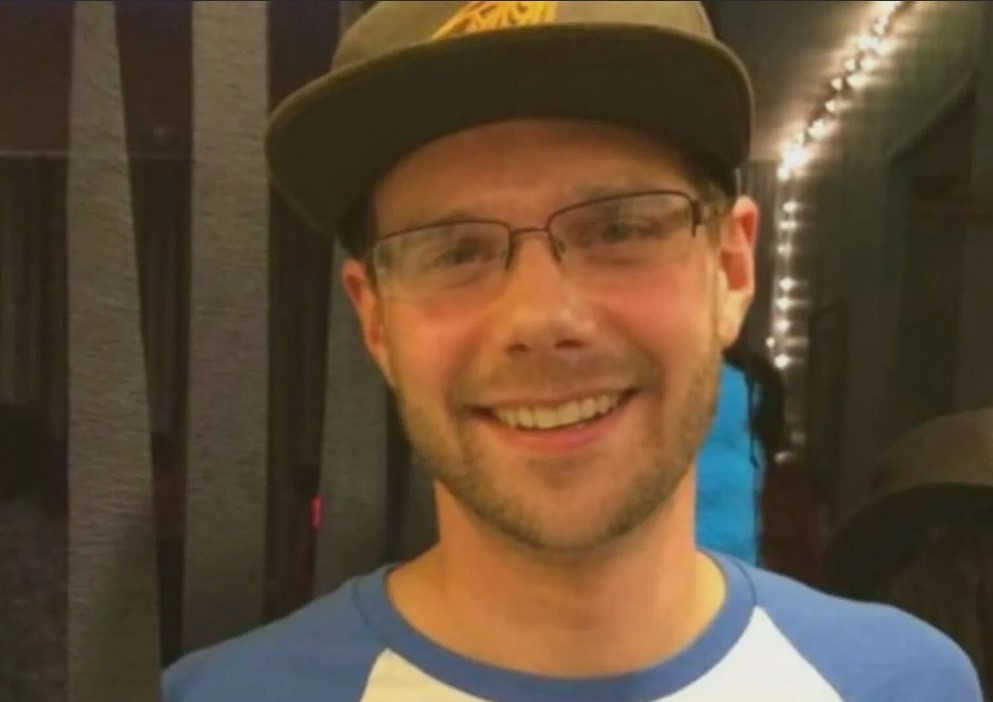 A recent event in Colorado witnessed a heroic concealed carrier named Johnny Hurley intervene in an active shooter incident that appears to have been targeting police officers.  A certain Ronald Troyke murdered an officer with a shotgun, then went to his vehicle and withdrew an AR15.  Hurley, who was nearby, responded and killed Troyke with his concealed carry pistol.  Another responding officer then killed the heroic Hurley, mistaking him for the killer, as Hurley seems to have been holding the killer’s rifle.

The tragedy of this incident seems to be clear: Hurley was mistaken for the murderer, whom he had just killed, and the fact that he was holding the murderer’s dropped long gun is probably what ushered in Hurley’s demise.

This event is another reminder of a principle that I firmly believe in: long guns have little role in civilian self-defense outside of the home.  Even picking up the rifle got this hero killed by a responding police officer.  How well do you suppose it would go for a civilian who grabs a rifle from their vehicle to “respond” to an active killer in a public place?  The likelihood of getting killed by responding officers or another concealed carrier is enormous.

Further expanding on this theme is another takeaway from this horrible occurrence; if you are in a situation in which you must neutralize an active killer, don’t pick up the killer’s long gun.  Depending on the circumstance, if there are multiple assailants with long guns and you need the firepower of the rifle dropped by the killer you just neutralized to deal with the other threats, it might be necessary to pick it up, but such an occurrence would be uncommon.

Generally, the way to deal with such an incident is to use your handgun to neutralize the threat, scan to see if there are other immediate threats, then re-holster.  The possibility of a responding officer or concealed carrier killing you while you are holding a gun is high.  Re-holster your handgun and don’t touch the killer’s weapon.  Holding a long gun in a public place is a sure way to invite gunfire from police or concealed carriers, which is understandable.

What happened to Hurley is a tragedy, but we probably cannot fault the responding officer either.  Any such incident is fraught with peril, but picking up a long gun makes it more perilous.  Use your handgun, then re-holster it immediately after the threat is neutralized.  Hurley acted heroically and, apparently, very effectively.  It is very sad that it ended the way it did.