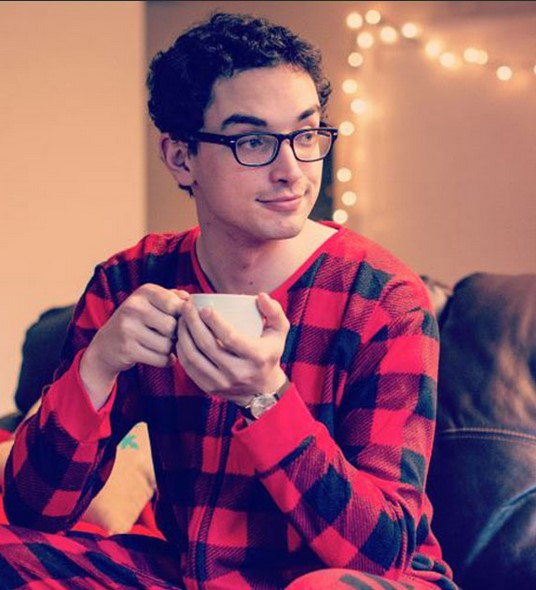 The parallels that run between the end of the Roman Empire and what appears to be the decline or our once great nation are obvious.  Both empires will fall, ultimately, because society is plagued by weaklings that value handouts from the government over individual responsibility and accomplishment.  There is nothing so dangerous as weak men.  You might question, “what threat do the weak pose to me?”  The threat, good citizen, is that weak men vote.  And, they vote to relinquish the expectation of self-reliance.  This is the single issue they vote on.

This weakness is clearly demonstrated in the perpetual victimhood that so many celebrate.  You have, certainly, been victimized at some point, were you not?  There are many perks these days offered for being a supposed victim.  And, let me clarify, I am not disregarding REAL victims of racism or assault of some kind, I am talking about the sad fact that a majority of people today consider themselves a victim of society in some way, thus demanding special treatment.  Victimology leads to a dangerous pathology; all mass murderers have considered themselves victims of the society they hate.  While most self-prescribed victims don’t commit murder, they do too often embrace extreme political ideology and dedicate themselves to a “cause.”

Pervasive victimology drives entire political affiliations, dare I say, on both sides of the isle to some extent.  But, in particular, when we analyze victimology on an individual level, I am convinced that it is a driving force behind the anti-gun lunacy.  Afterall, if you base your identity on the notion that you are a perpetual victim, what happens to that mentality if you carry a gun?  seriously, how much of a victim can you consider yourself if you walk around armed?  The entire mindset of being armed is entirely contrary to victimology.  To go armed is to declare a refusal to be a victim, thus a significant portion of our society hates that human right.  The idea that others go armed drives anti-gunners nuts, because, how dare others deny their own victimhood?  That might cheapen one’s own claim of victimhood, no?

Victimology plays into the overall scheme that completely defines leftist ideology in particular, which is the abdication of personal responsibility.  The removal of the expectation of self-reliance, and the placement of all reliance on the state, is the foremost motivator, and that is why most from the far-left political spectrum hate the 2nd Amendment.  Not all, but most.  There are, actually, more left-leaning gun rights supporters than many realize, and there are right-leaning antis as well.  However, the abdication of self-reliance fosters a hatred for armed self-reliance, and this remains the bedrock of anti-gun activism.

Unfortunately, and perhaps ironically, the weaklings that surround you pose a foremost threat to your freedom.