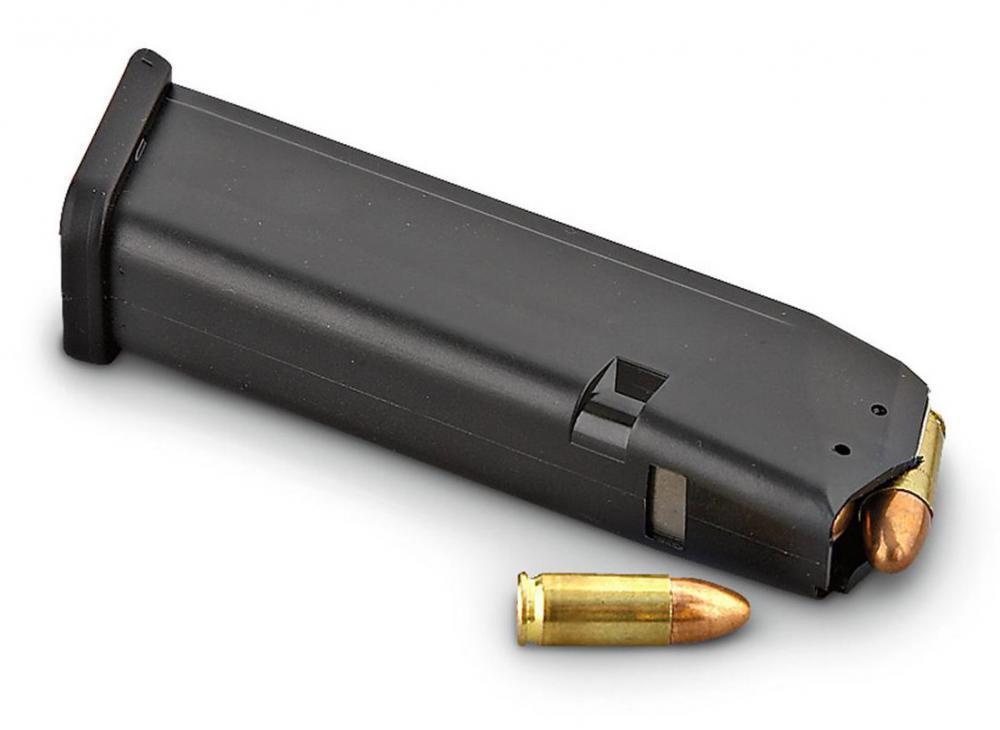 Every guy and his brother who is a shooter tends to weigh in on this subject and the opinion falls into two general camps.  There are many who will tell you that if a magazine is left loaded for a prolonged period of time then the spring will “take a set” and degrade in performance.  Then, there are those who go with what the engineers say and that is a spring does not wear due to being kept under load, but only wears with repetitions of use.  Which is correct?

I can tell you only what I have gathered from many years of doing this.  First, I think a magazine spring can eventually take a set if kept loaded but for a good quality magazine that is a really long time.  Second, I can say without reservation that a spring does wear out with repetition but a good, modern spring takes a hell of a lot of repetitions to wear out.  Here is what I do and I have had absolute success with this approach.